Organizers for the popular NYC tech conference Moving Forward, flew the Memento Media crew out to New York to capture their event in 2019. The goal was to document their international event in an engaging and exciting way. Boiling this objective down into a 2-minute video was the real challenge.

services in this case.

To craft a 2-minute video that not only engaged an audience but also told a brand story, was a worthy challenge for Memento Media. To achieve this goal, the Memento Media team decided to push beyond the boundaries of the conference room.

Instead of filming interviews and recording guest speakers, they shifted their attention to aerial images and time-lapse footage of New York’s stunning architecture. Aerial footage was recorded during an open-door helicopter flight since the city bans drones. In post-production, advanced image stabilization was used to transform shaky helicopter footage into smooth, visually appealing footage.

“Capturing an event in a manner that reflects the atmosphere is about going beyond what is happening on stage.” - Igor Pogany, Owner

Additionally, motion-time-lapse footage from in front of the Flatiron building was procured over the course of three hours in the cold, rainy NYC weather.

The key to building an exciting and engaging video that portrayed the event in the best light possible was New York’s unique architecture and dynamic environment. Combining the time-lapse imagery, aerial footage and compelling interviews created a much more engaging and emotive event video that captured the viewer’s attention right out the gate. 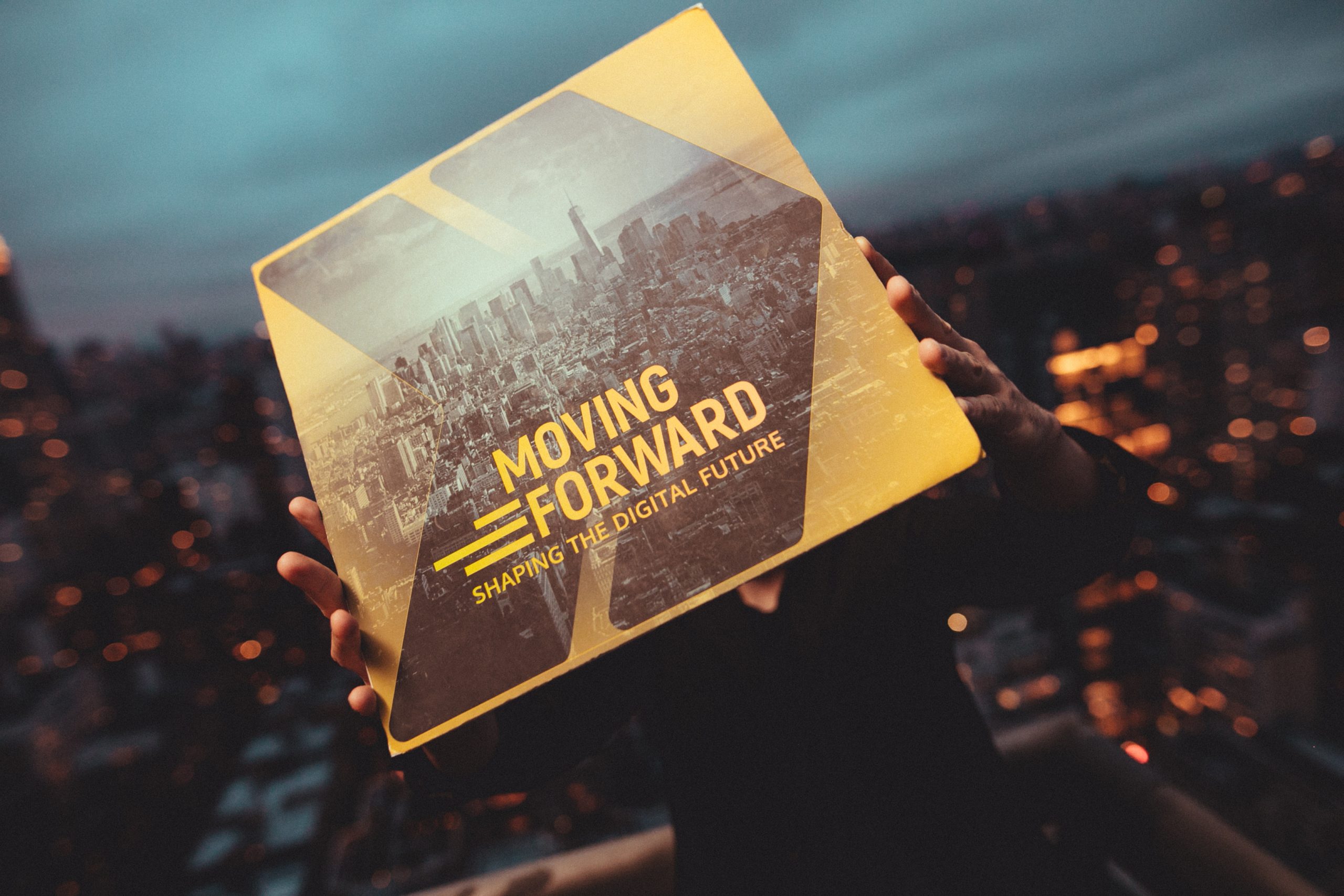 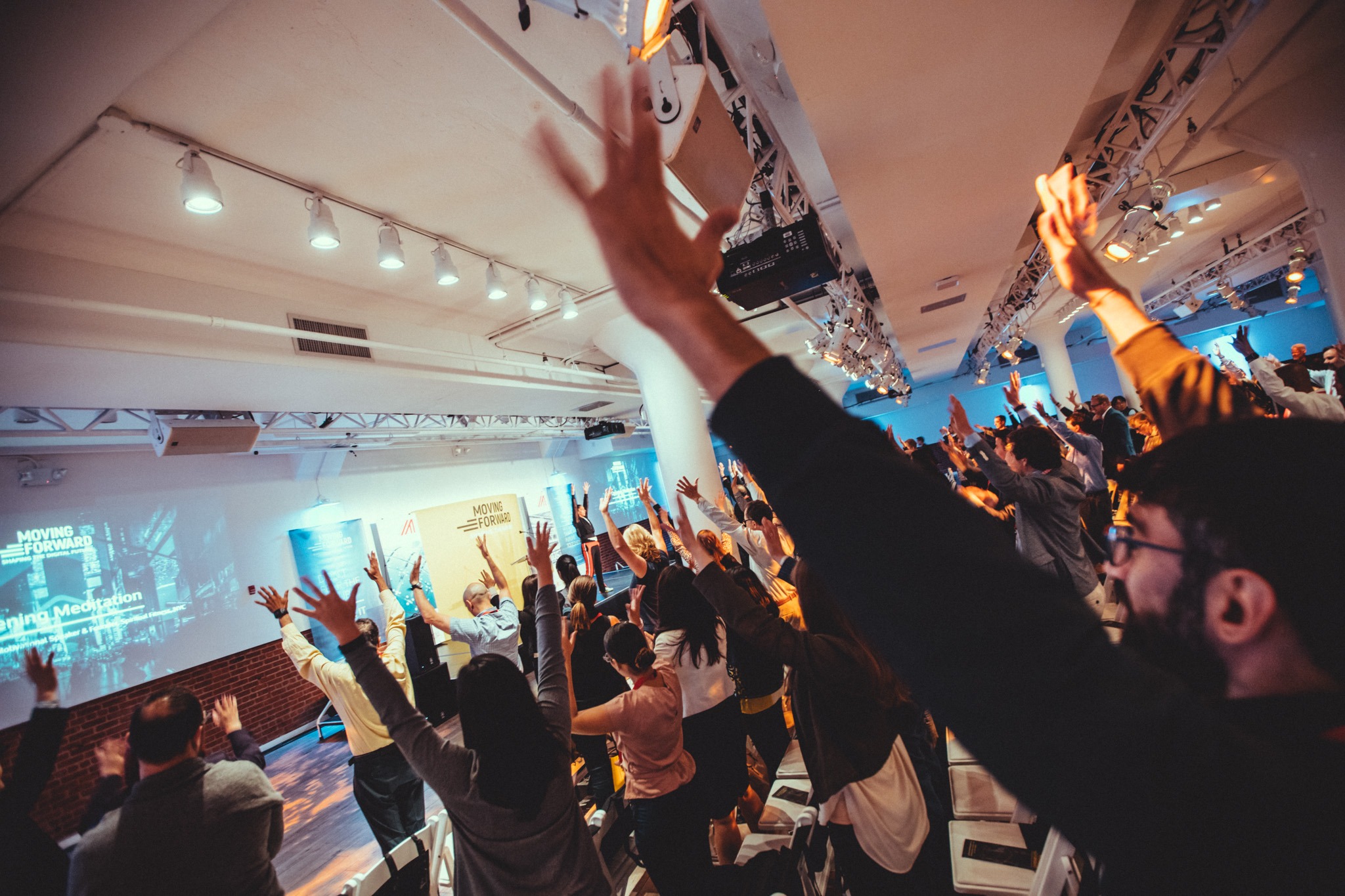 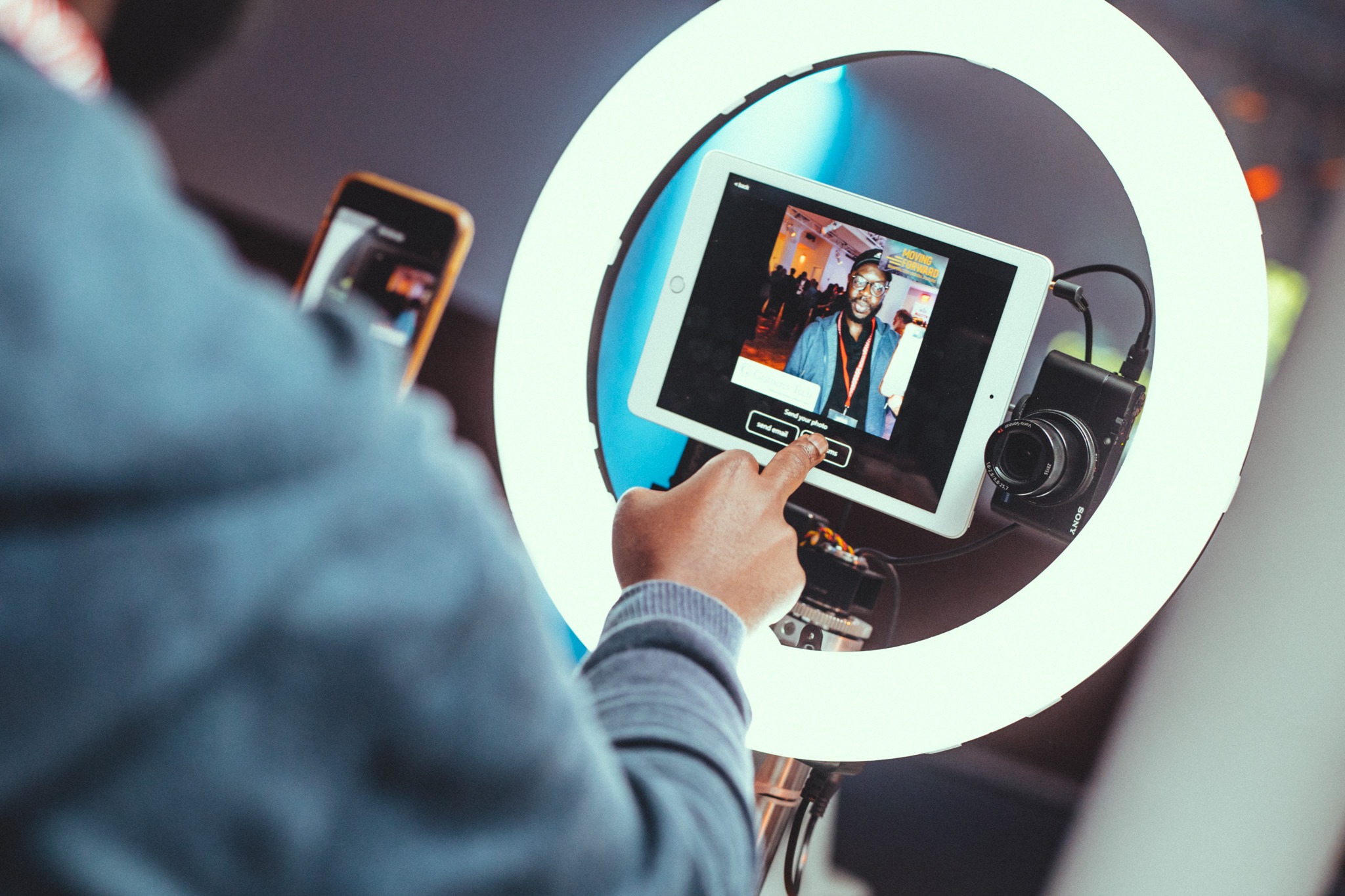 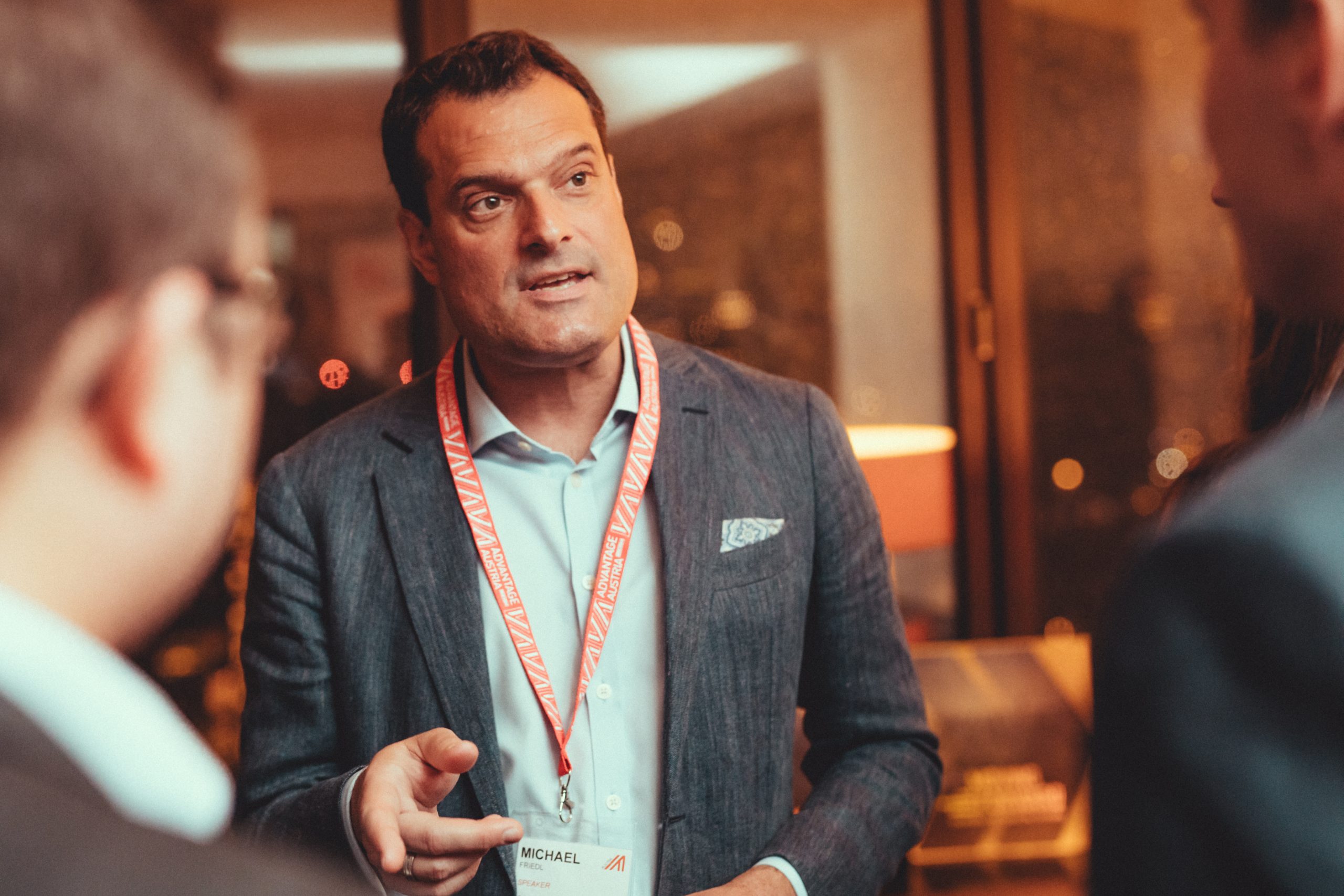 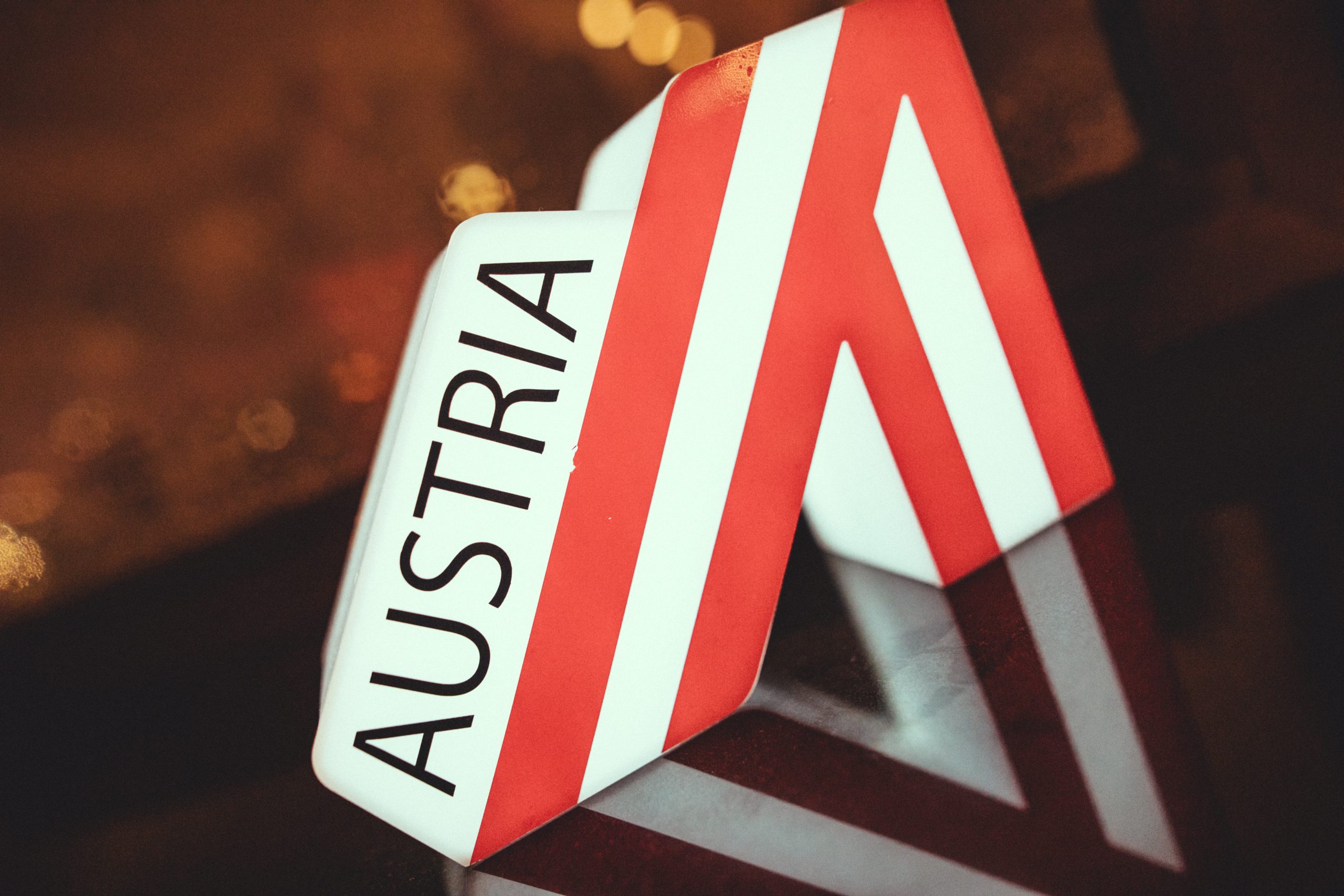 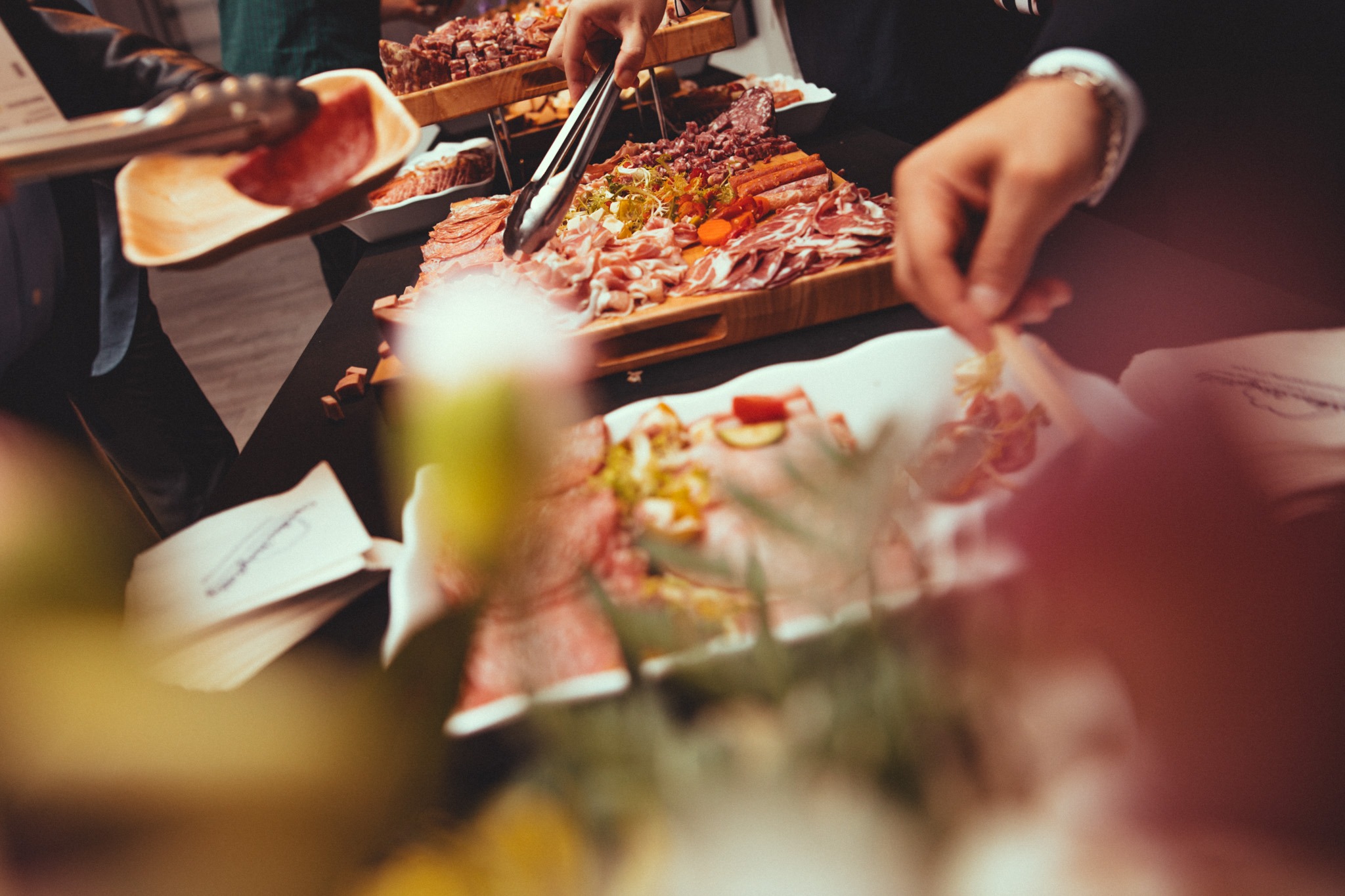 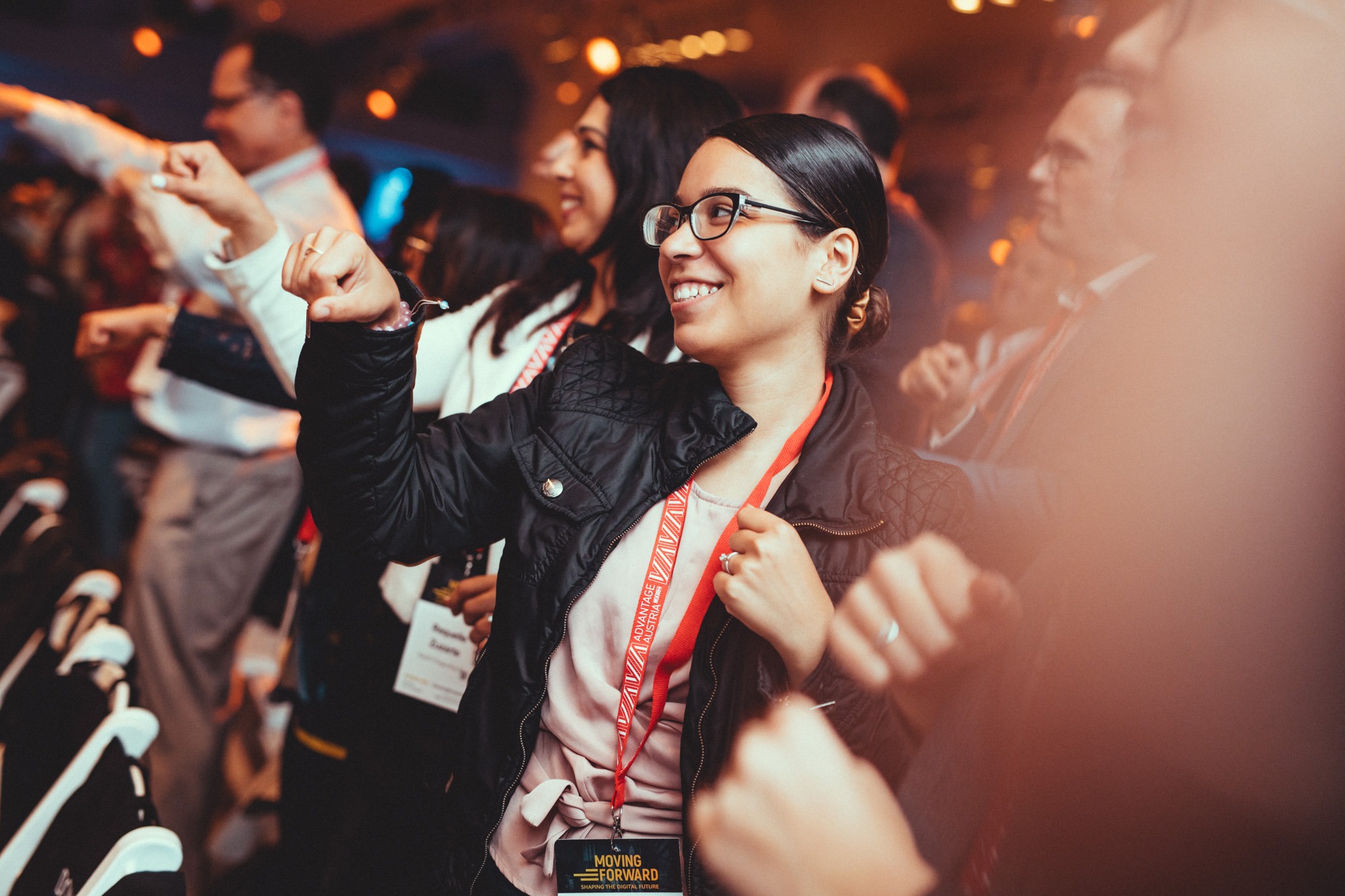 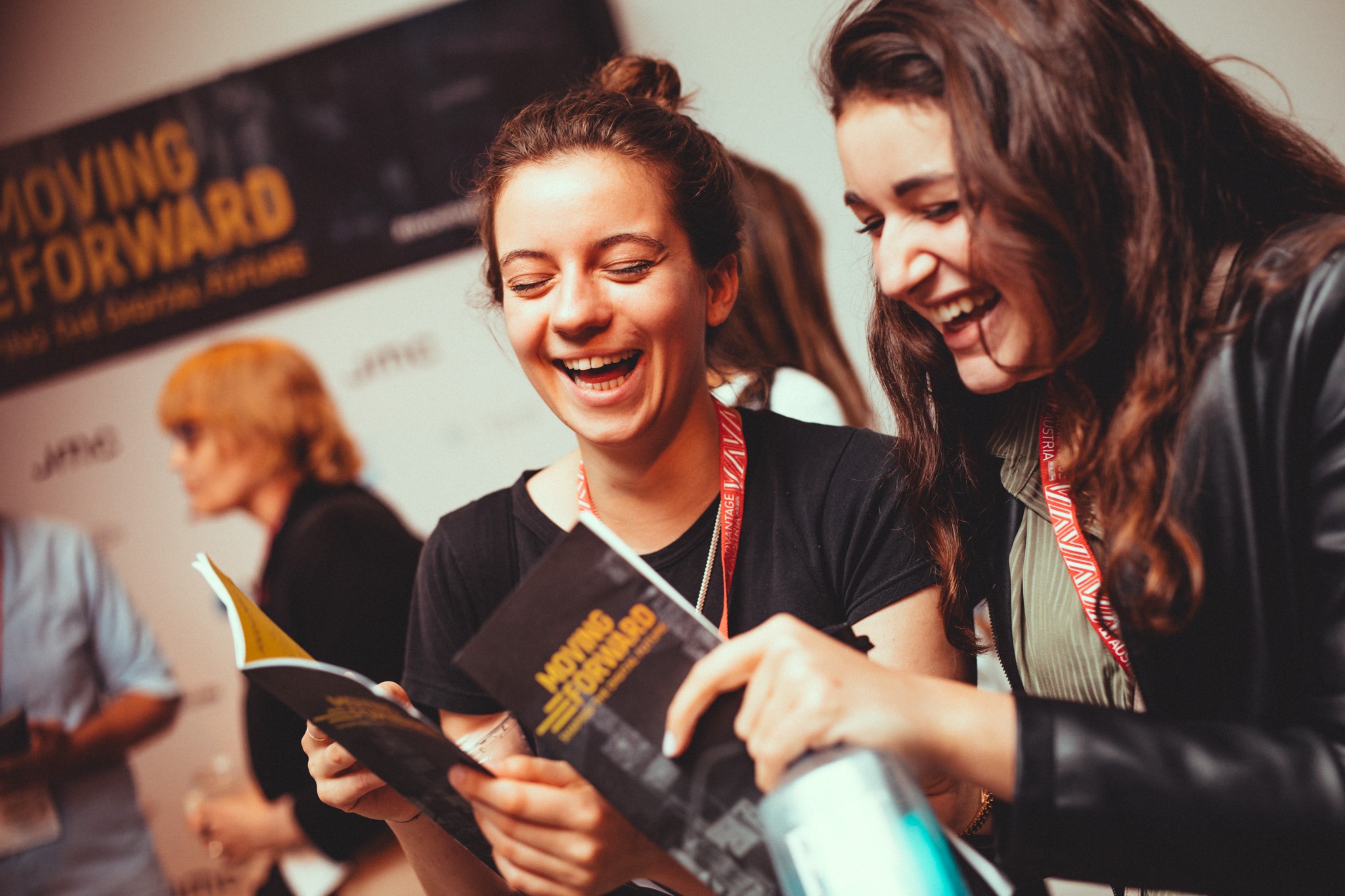 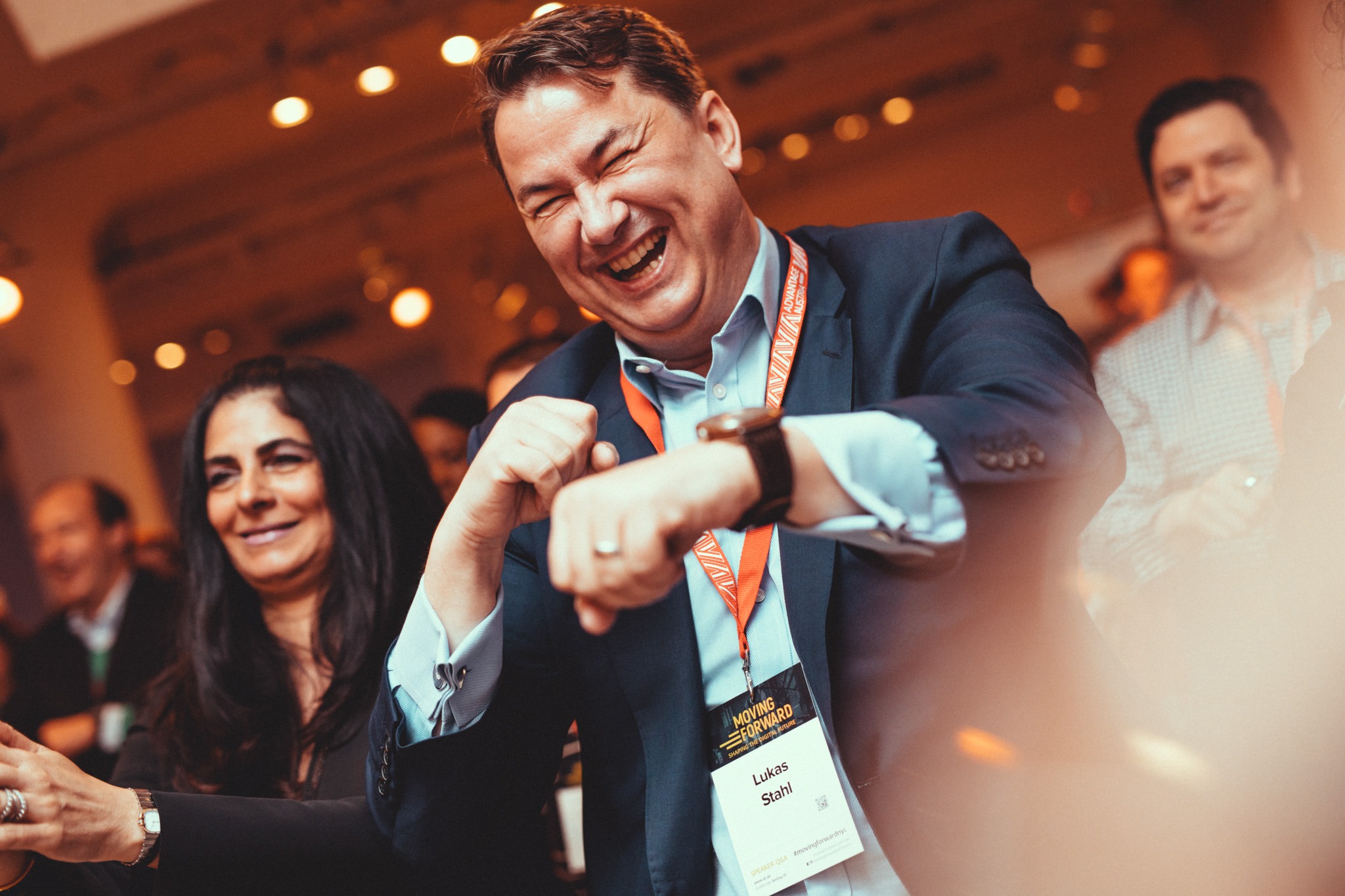 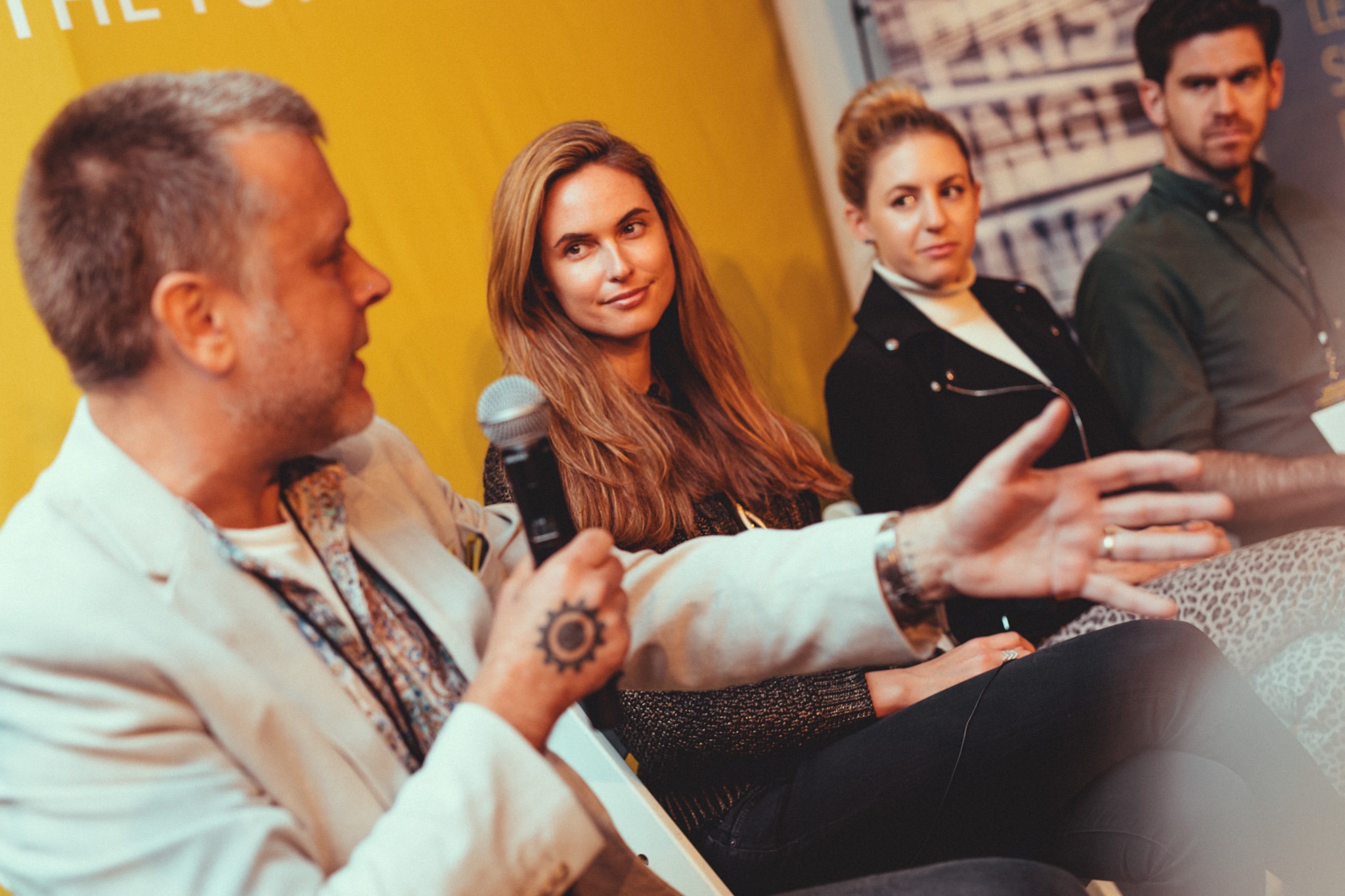 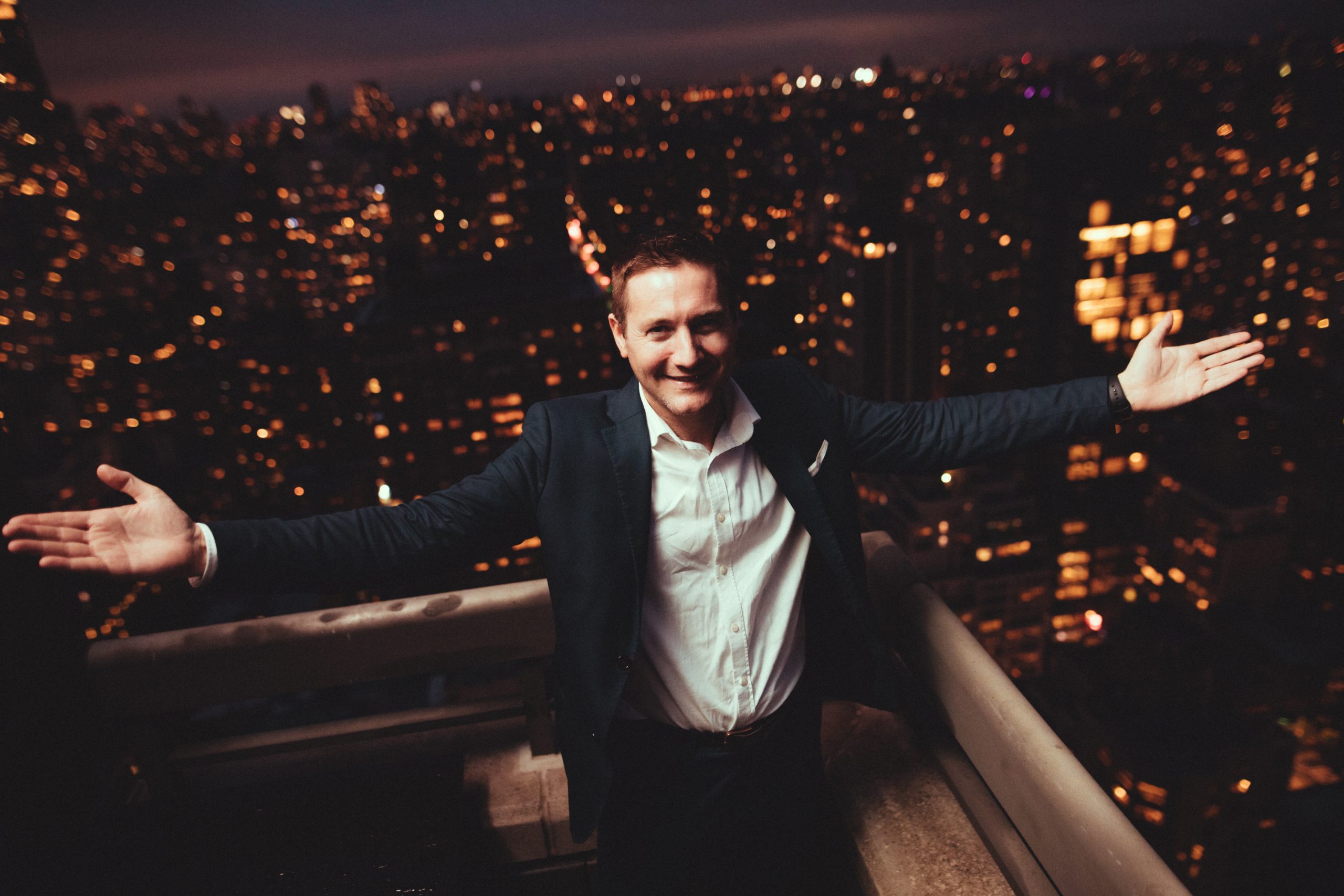 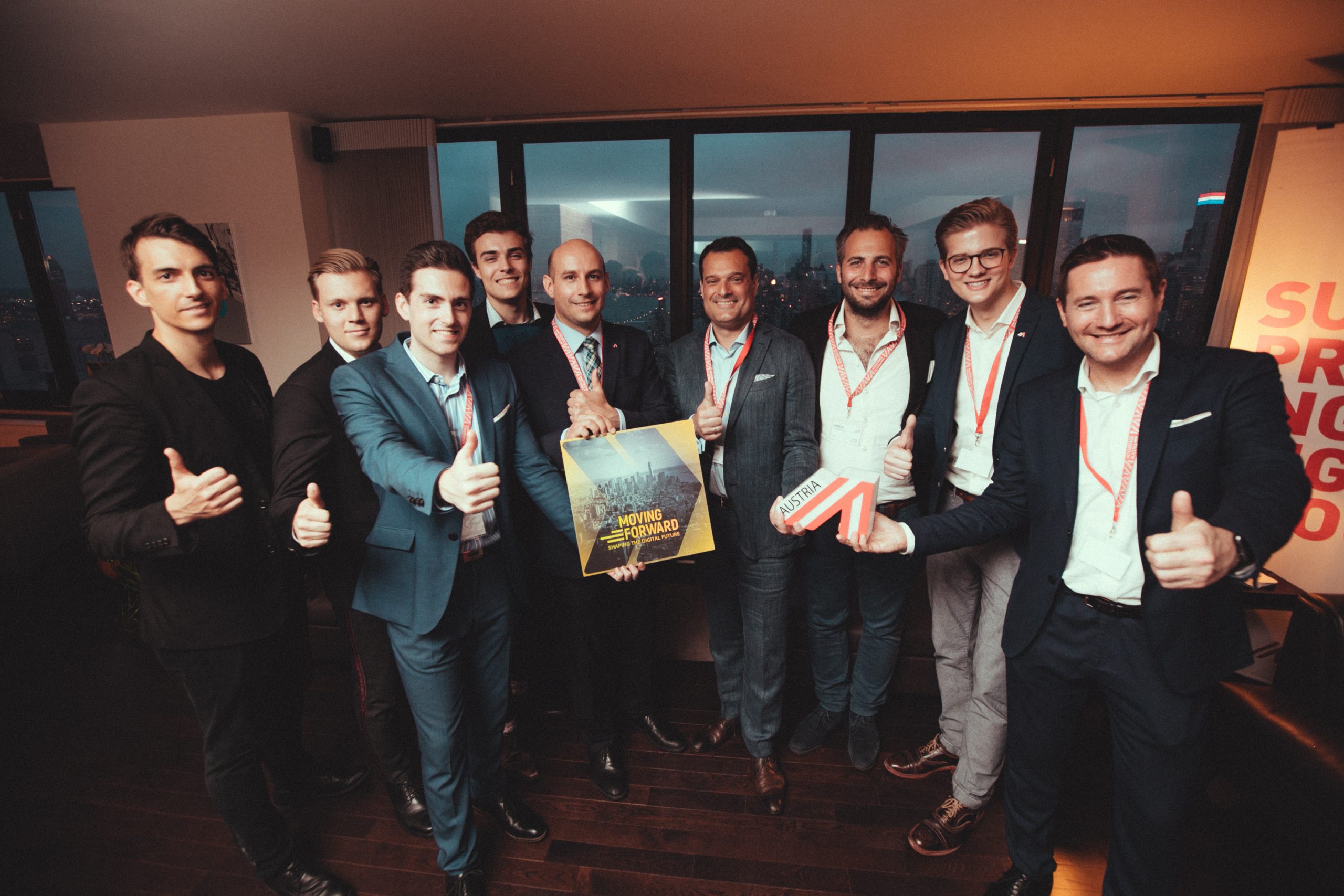 Once delivered, the final project optimized Moving Forward’s exciting, and engaging approach to technology and online marketing. In addition to creating a dynamic video for the event, Memento Media also managed their event photography which is displayed throughout their customer-facing marketing. Overall we confidently delivered a result worthy of the biggest Austrian organized event in the United States.

Leave your contacts and our managers
will contact you soon.

Your message is successfully sent...